We build databases every day, but if you've never been through this process before, you'll no doubt have questions.

Read on, and we'll explain the route we take, from start to end

The database design process -
a map from "Hello" to "It works!"

Don't Delay - Get In Touch Today!

What's involved in building a database? Read on to find out!

There are numerous variables in building a database.

These factors - and many more - will have a big impact on the specifics of your database design project. But the steps we go through will stay much the same no matter what.

First, we'll say hello.... and there's no charge for that!

The initial step is always a free consultation. We'll arrange a time to meet up - whether in person or via Teams or Zoom - and we'll find out all about you, who you are, what you do, and your expectations of your database.

You can tell us what you want your database to do for you and outline your budget and your timescales. Then we'll evaluate whether we think we can help meet all your requirements.

It's surprising how quickly you get an impression of people too - so this is also a great chance to see whether we all think we'll be a good fit and want to work together.

This is when we really get to know you, your organisation and your processes. We'll look at what you're doing, and how you're currently doing it. We'll talk to key people who will have a direct input into the design, and to people who'll be using the database.

Together, we'll build a picture of the processes which your organisation follows, and at how the database should fit into those processes. We'll document what currently works and should be incorporated into your new database, what needs to be improved, and what's no longer relevant. We'll also look at the systems and software currently in use, to see how your new database will fit into this picture, and to ensure that any connections you envisage to other software or databases are actually feasible.

Phase 3: Plan of work, and estimate.

Putting to use all the information we've gleaned in phase 2, we'll come up with a plan of the work to be completed. This documents all the functions that your database will perform, so that everyone involved knows what's "in scope" and what's "out of scope".

Although we will include some information about key screens that will be needed, the details of exactly what's required are left for phase 3; here we're just gathering enough information to give you an estimate of likely costs, which we'll let you have in writing.

Now we get to the nitty-gritty. Every screen, textbox, button and tick-box is planned here. We will produce a description of each screen, describing its functions and its relationship to other screens. We'll also describe in detail any output required, such as Excel files or PDFs, and any connectivity to other systems, such as generating emails, creating appointments or linking to external databases.

Through the course of this phase, we'll be getting much clearer pictures of any likely bumps in the road, or areas which are likely to take longer than envisaged to code, and so we'll be able to give  you a much more refined estimate of likely costs. That way, if things are looking more complex and costly than initially envisaged, you can decide whether there are elements which should be postponed for future builds or dropped altogether.

Once we've got the details of the design complete, we'll discuss with you whether there are particular functions which would make sense to complete first, from both our perspectives. That way, we can begin rolling out early versions of your database for people to test before the whole project is complete. You'll get a feel for the design, and can bring feedback which may shape later work.

As we roll out features, building towards the complete database, you and your colleagues can start to test, and then use, the work that's already been done. Initially, you'll have sandbox models with data that's not live, allowing you to test functionality and generate feedback. Then, as we move to a stable release, real data can be added, and the database begins to become part of your business.

On go-live day, we give your staff access to the system, along with real data. Then, typically, we all go to the nearest pub and celebrate a job well done. Or, rather, stay around and resolve questions, provide on-the-spot training and support, and generally fix any issues which may become apparent.

Almost without exception, the day after we implement a new database, our clients start to create a "wish list" of things they'd like to see in the next release. New reports, a great bit of automation that would save HOURS, a screen that would let users see.... whatever it might be. So, together we prioritise these requests, and when you're ready, we start designing and building again.

Shall we make a start?

If you think that you and your team could be making better use of your data, let's have a chat and see what might be possible.

Copyright 2021 The IT Service, all rights reserved.

We'd love to hear from you! 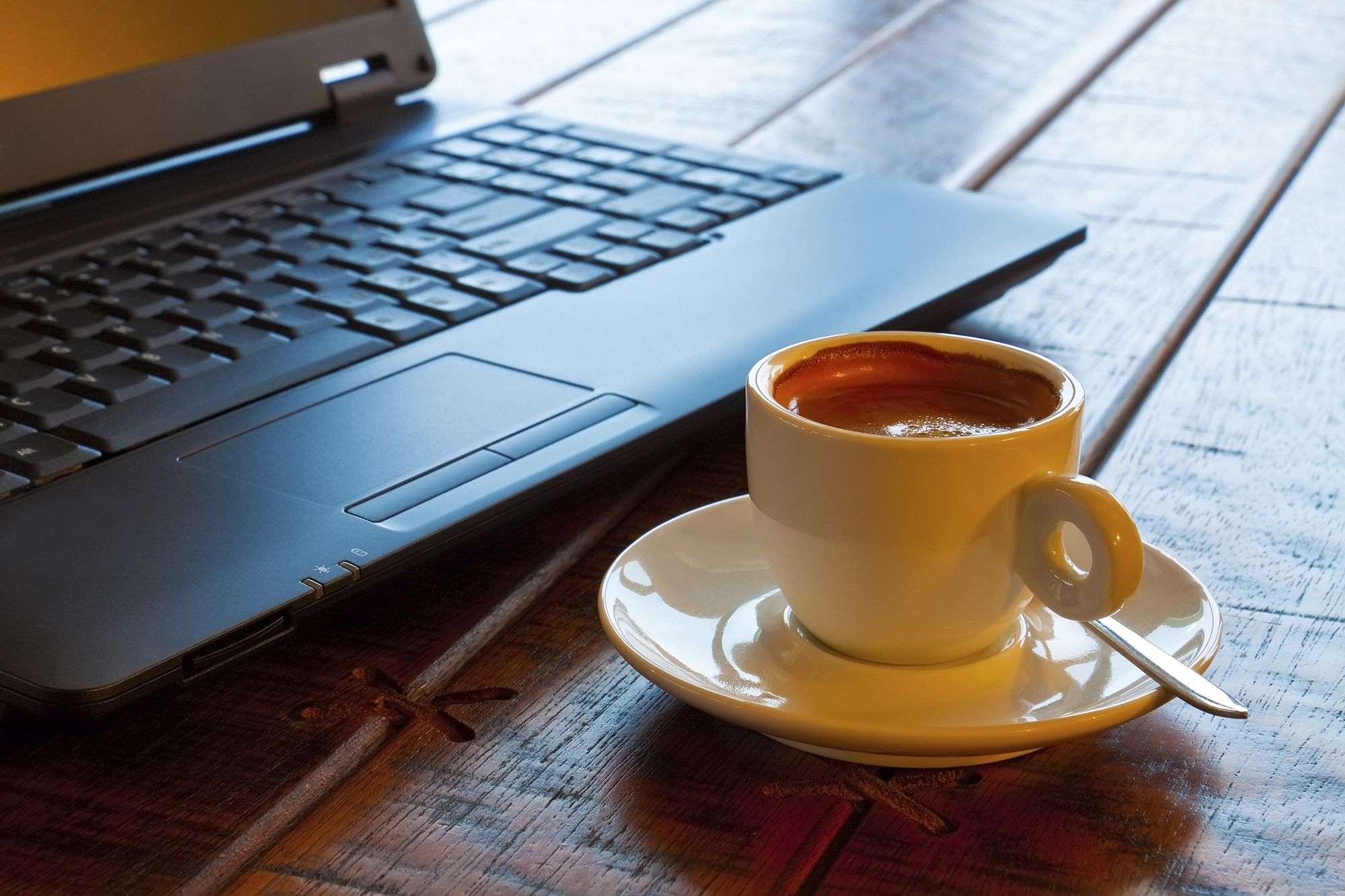